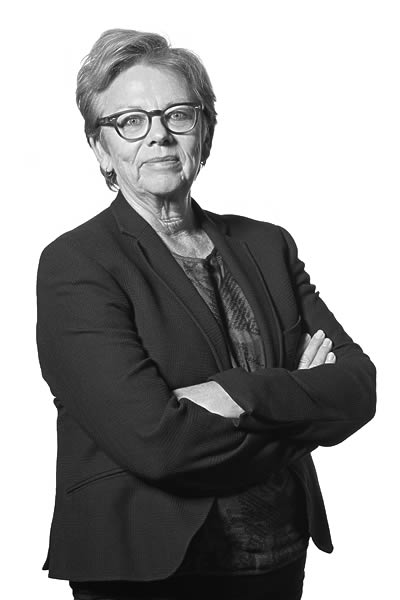 Philippa produced Jane Campion’s acclaimed television mini-series Top of the Lake, winner of two Golden Globe Awards and an Emmy, among other accolades. Her feature films include Cannes selection Rain, comedy horror hit Black Sheep and Sundance award winner No. 2. As well as playing in A-list festivals, her films have been distributed in major international territories including the US. Philippa began her career in theatre as an actor and director and, prior to producing, worked in network television as script editor and writer of over 120 hours of drama across a range of genres. Philippa has consulted to screen production development workshops in New Zealand, Australia, India and Italy.