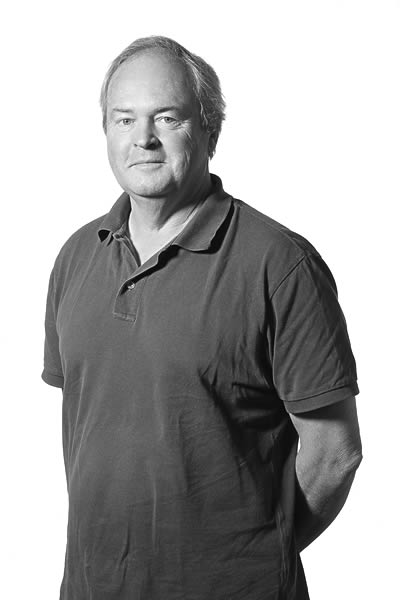 Two BAFTAs, an AFI award, an MTV award and a Golden Globe nomination are some of the prestigious international prizes that Tim has won over the years. He has also won several Best Film and Best Drama awards in New Zealand. He has produced three of New Zealand’s most influential films: The Lord of the Rings: the Fellowship of the Ring, The Frighteners and Whale Rider. Other credits include the Australian productions of Reckless Kelly, The Year of Living Dangerously and Gallipolli as well as a raft of New Zealand film and television dramas. Tim has worked on over thirty feature films or major television projects in eighteen countries.